The Educational Cultural Complex (ECC) is San Diego College of Continuing Education’s Campus of Excellence for Career Education and has been serving students—and residents—in San Diego's Mountain View community for more than four decades. ECC’s history began in 1972 when SDCCD and Model Cities, Inc. provided funds to purchase additional lots of the already-donated Preble-Sachem Navy housing on Ocean View Blvd. The purchase created 20 acres available for the construction of ECC. Over the next two years, money was approved by the San Diego City Council, San Diego County, and Model Cities, Inc. to begin construction on the land.

ECC is the largest of SDCCE’s seven adult education campuses in San Diego and houses the administration offices, including the Office of the President. As SDCCE’s flagship campus, ECC has established a reputation in southeastern San Diego as a vibrant educational and cultural center with rich roots, especially amongst the city’s African American residents. Several important historical events have occurred at SDCCE that have impacted the history of American civil rights. Plaques will be displayed throughout the campus to recognize these significant contributions. Specifically, there are plans to memorialize the following organizations, individuals, and events.

ECC’s Historic Preservation Committee seeks to have the campus designated as a civil rights landmark. Funding and support is respectfully requested to preserve the history of ECC and to educate the San Diego community about the historic contributions that ECC has made to racial equality and social justice in California and nationwide.

Funding is requested to support five distinct projects that will help the committee achieve these goals:

In summation, SDCCE respectfully requests your support to with a proclamation or resolution in favor of the project. Also, we would appreciate any help us raise $75,000 to preserve the rich historical and cultural legacy of ECC as an important landmark in the history of civil rights in San Diego. 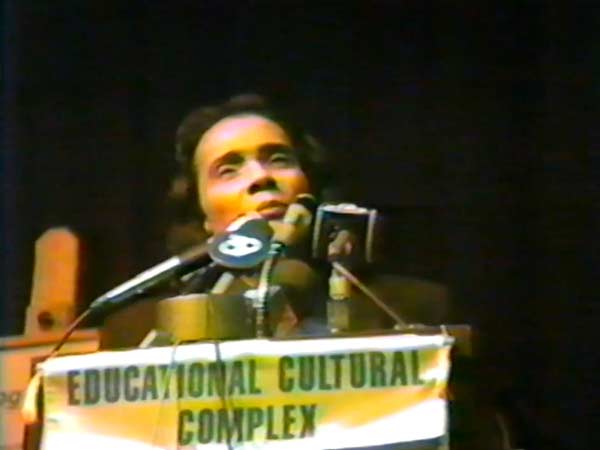 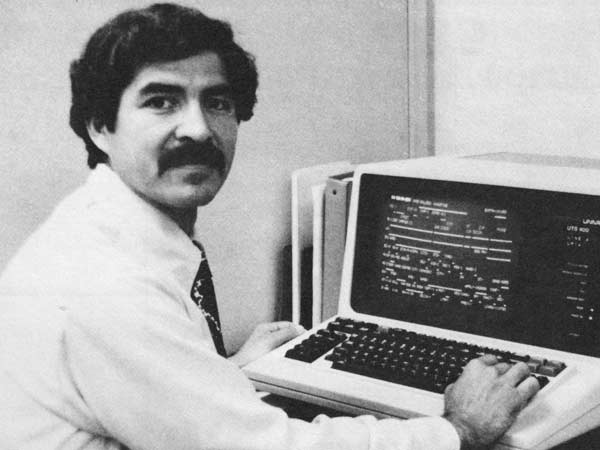 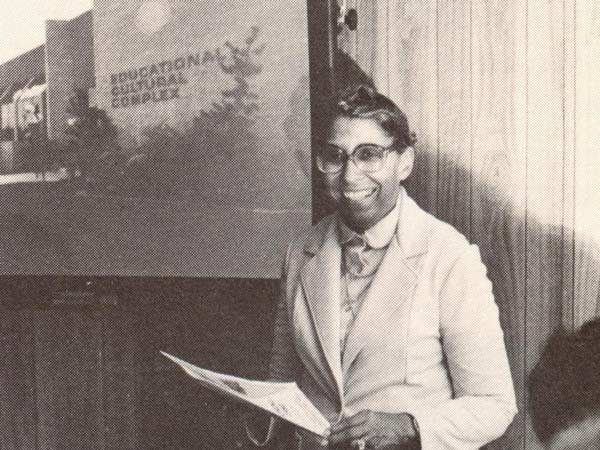