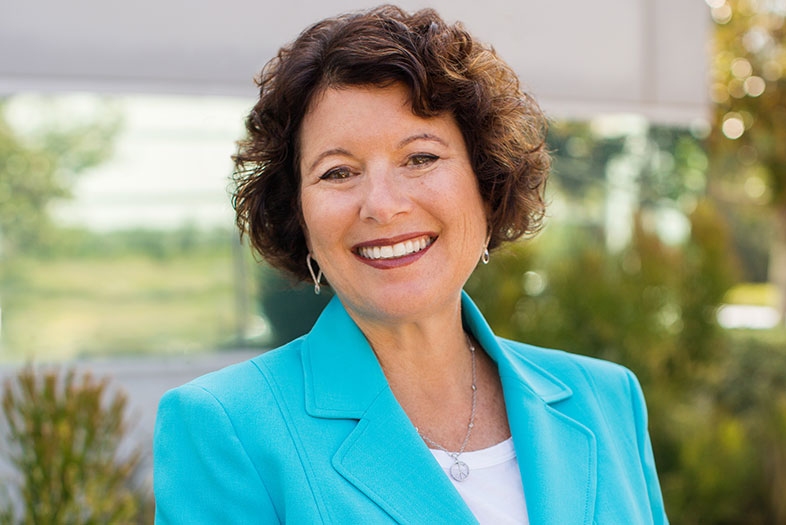 Laurie Coskey’s entire professional career has been driven by social justice. Her position as Executive Director of the San Diego Continuing Education Foundation is the fulfillment of an extraordinary career of not-for-profit expertise and a personal passion to help improve the lives of those in need. The Foundations commitment to equity and innovation taps into Coskey’s experience as a longtime activist and organizational leader.

Her executive and volunteer capacities bring together the resources to support and elevate SDCE students and the greater college community. Prior to joining the SDCE Foundation, Coskey served as President and CEO of the United Way of San Diego County and as the executive director of the Interfaith Center for Worker Justice of San Diego County addressing the struggles of working families through activism and advocacy in the public and private arena.

Demonstrating her commitment to public education, Coskey was chairperson of the San Diego Community College District Trustee Advisory Board until coming on board with the SDCE Foundation.  As a civic leader, she currently sits on the Community Advisory Board of the San Diego Union Tribune and has served as a member the Workforce Partnership’s Consortium Policy Board, the Regional Task Force on the Homeless Board, and the San Diego Convention Center Corporation where she served as Chairperson in 2016. As an expert in interfaith initiatives, she was a board member of Interfaith Worker Justice, the national alliance of worker justice organizations, and the Southern Border Communities Coalition, an alliance of immigrant and border advocacy organizations.

Coskey has been honored with numerous awards – including The San Diego Business Journal as a 2015 “Woman Who Means Business,” and she was recognized by the Center for American Progress as one of the “13 Progressive Faith Leaders to Watch” in 2013. In 2014, she spoke at TEDx San Diego.

Coskey completed her undergraduate studies at Stanford University. She was among the trailblazers of women in the clergy and ordained as a rabbi at Hebrew Union College – Jewish Institute of Religion. She earned her doctorate in Leadership Studies at the University of San Diego, and wrote her doctoral dissertation on United Way of San Diego County collaboration.