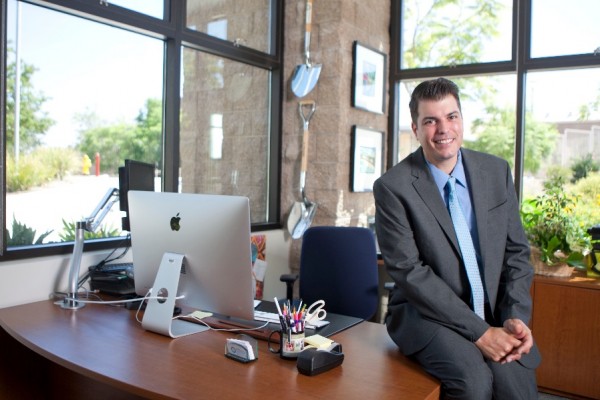 Dr. Cortez, who became SDCCD chancellor in July, is assuming leadership of SDICCCA at an important moment for California community colleges as they struggle with historic enrollment declines and budget challenges caused by the COVID-19 pandemic.

For the region, the stakes are high. Nine out of 10 of SDICCCA graduates transfer to a university or transition into the local labor force. Along with these alumni, SDICCCA institutions contribute more than $8.1 billion dollars annually to California’s economy.

As SDCCD chancellor, Dr. Cortez oversees four colleges within one of the nation’s largest community college districts. In his previous roles as a teacher and administrator, he made equity, diversity, and inclusion a focus. Dr. Cortez has been a staunch advocate for policy and finance reform as a member of various state and federal level legislative task forces, including his current service on the California League of Community College’s Advisory Committee on Legislation and the Noncredit Coalition. His commitment to social justice drives his passion for urban education reform.

“The San Diego & Imperial Counties Community Colleges Association is recognized statewide as a model of collaboration,” said Dr. Cortez. “It is an honor to be named president of an organization committed to providing local students access to high quality, affordable higher education and which is deeply committed to meeting the region’s workforce needs.” 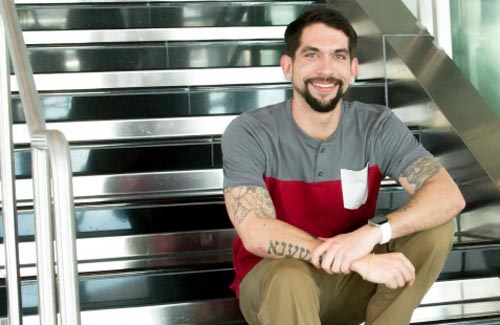 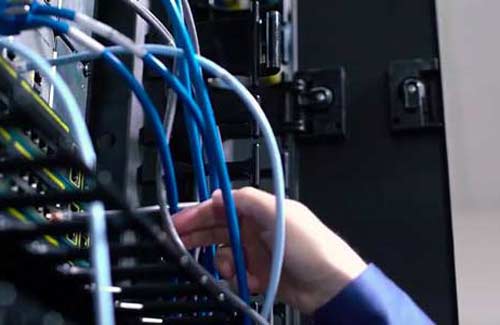 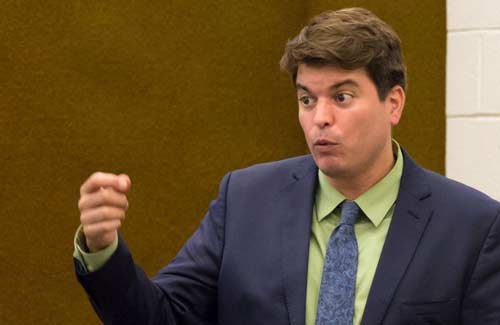 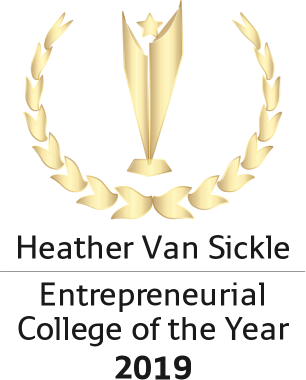